As dentists go, it’s hard to find one who brings more joy to the world than Bartholomew Ruspini.

Having settled in England in the 1750s, Italian dentist Ruspini joined the freemasons in channelling Enlightenment values through his profession and philanthropy.

He transformed dental care, providing free tooth powder and mouthwash to poor Londoners. In fact, Ruspini used his own styptic, a medicine to stop bleeding, to save the Grand Master’s life. That Grand Master happened to be the Prince of Wales, who in turn made Ruspini his official Surgeon-Dentist.

This generous dentist established a charity to support the families of freemasons out of work; set up a school specifically to help the daughters of freemasons in need, and began a tradition known as the charity festival, whereby members band together to raise funds for good causes in their communities. Ruspini’s charity is at the heart of today’s Masonic Charitable Foundation, which continues his work 300 years later. Ruspini became so well known for his selfless deeds that the Pope made him a Chevalier (Knight). 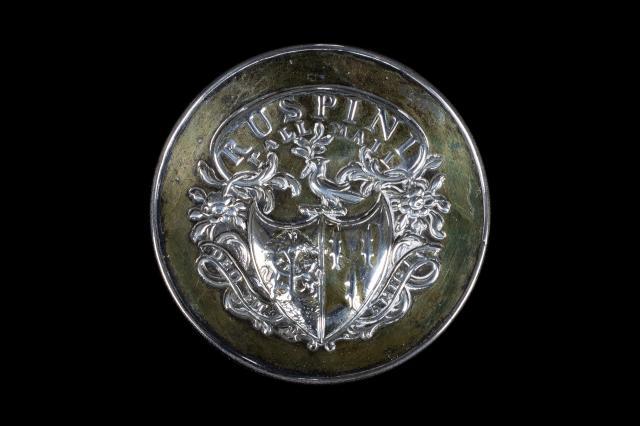 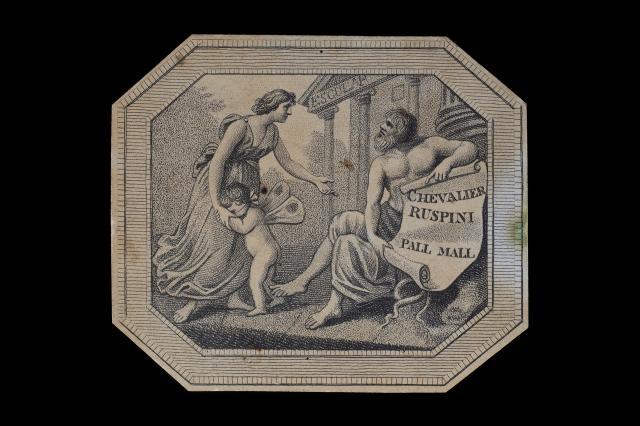 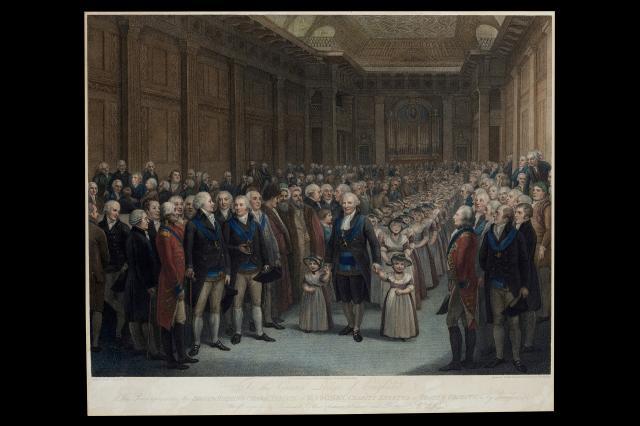 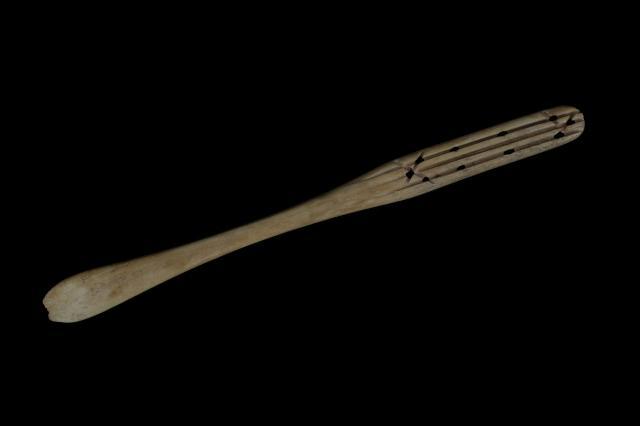 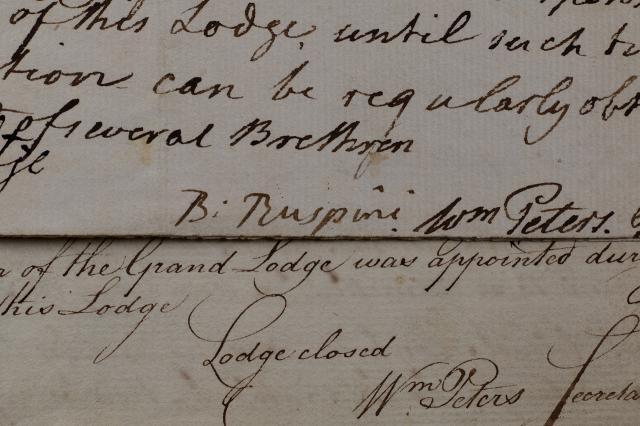 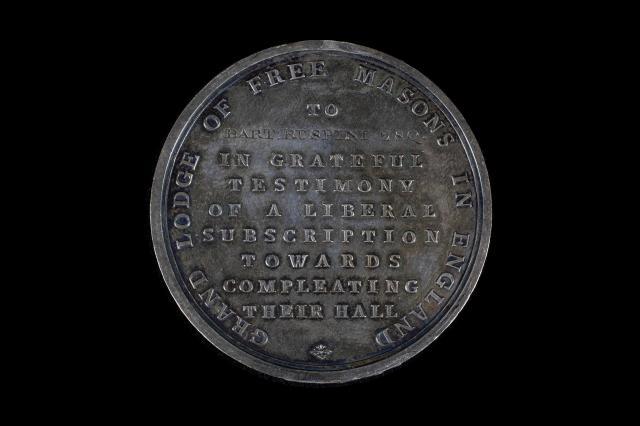 A friend to artists arriving from Italy, Ruspini entertained London’s creative circles from his Pall Mall home. We have a wonderful portrait by John Russell to illustrate both the affection and elevation Ruspini came to occupy through his generosity.

Visit the free exhibition to see rare and personal items from Ruspini himself, including portraits, letters and archival materials. There is early dental care paraphernalia from toothbrushes to toothpaste tins and more.

Discover this hidden legend for yourself at Museum of Freemasonry. 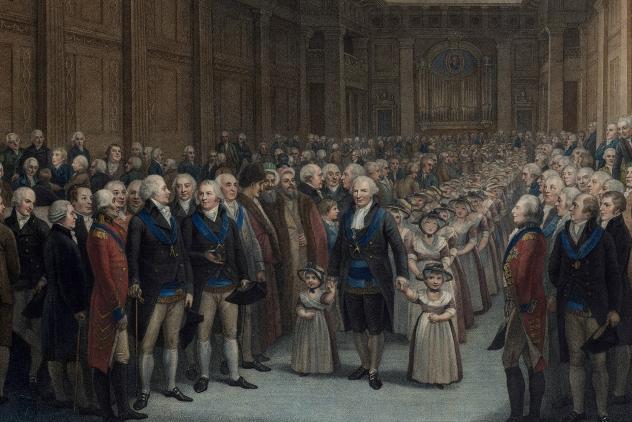 Generous Dentist: Who's in the picture 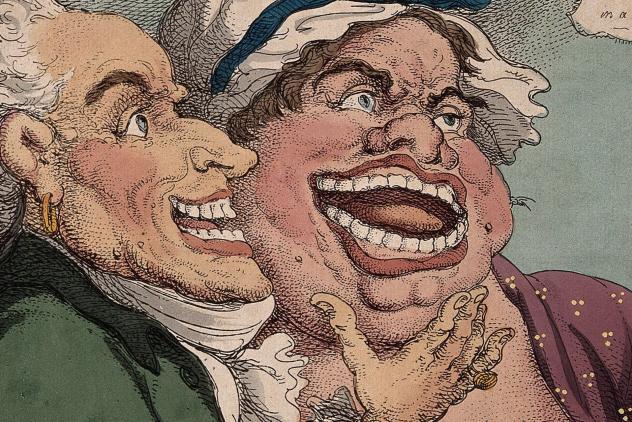 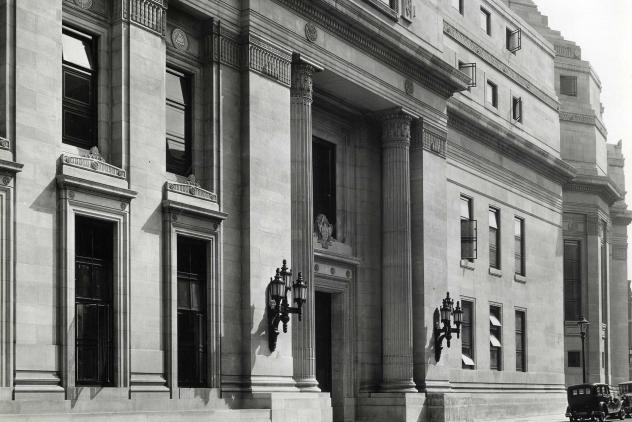