If you have read something about a character from the past who was a freemason, a lodge name and number will often appear. It can seem a little confusing, can't it? For a lot of us, we're not sure what this number is, never mind if the name is unique or shared by loads of others. Well we are lucky then, that someone like John Lane took the initiative and kept a record of all of this for us. Museum of Freemasonry Curator Mark Dennis explains what our digital resource Lane's Masonic Records actually does, and why you should get to know it.

John Lane spent most of his life working as an accountant. But he clearly had a much more interesting life outside work because of his interest in freemasonry. He joined Jordan Lodge in Torquay in 1878 and became fascinated by the history of the lodges under the United Grand Lodge of England. There was no listing of them all, and in a time before the Internet, making one looked impossible. The accountant in him took charge and he located every record he could find in order to produce the definitive listing up to 1894. It even included all the short-lived lodges from 1717 onwards.

Lane used a wide range of sources both published and unpublished including: Grand Lodge registers and minutes, Grand Lodge proceedings, warrants and warrant books, engraved Lists, calendars, histories and lodge minutes. As he said himself '…there is not an engraved list or masonic calendar known to be in existence in this country that has not been collated and carefully examined and compared by me in the preparation of this work.' It was a mammoth task for its time.

In 2003 the Museum of Freemasonry, partnering with the University of Sheffield, put the database online and started work to update the records for lodges in the 20th and now 21st century. All lodges created up to 2012 are now viewable. Our digital database today lets you find lodges by name, serial number and location including the actual building where they met. If you want to trace the history of lodges in your own town, work out which of several lodges with the same name is the one you are looking for, or even to explore the locations of long forgotten buildings used as meeting places then Lane’s Masonic Records is for you. It pulls together a wide range of sources that would take ages to locate and compare otherwise.

As useful as ever

These records are the cornerstone for researching freemasonry in England. As a digital resource Lane’s Masonic Records allows you to trace the meeting places and dates of foundation for all lodges including those that no longer exist. It is the one stop shop for working out when the serial numbers of lodges changed (up to 1861 the number sequence kept being closed up and this can be very confusing if you are tracking a particular lodge).

A wide range of amateur and academic researchers use Lane’s Masonic Records to structure their projects. If you have an interest in freemasonry, in local history or even have a lodge jewel (a freemason’s badge) to identify, then this resource is your friend.

John Lane died at the relatively young age of 56 but his work is one of the most important research projects ever undertaken on freemason history. It continues to be as important today as when he created it. 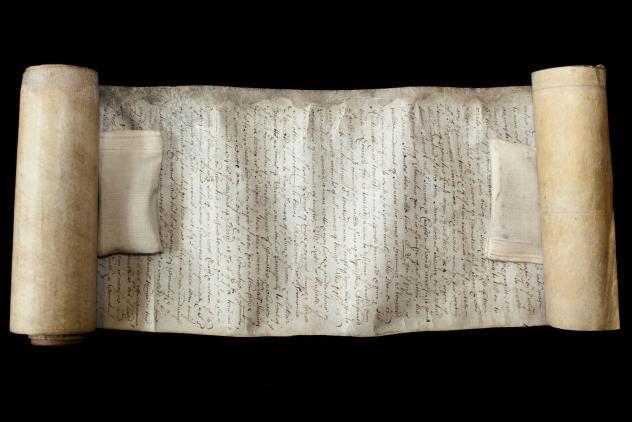