Along with integrity, respect and friendship, charity is an integral part of freemasonry and a fundamental principal in guiding the freemason on their personal journey. Part of the Museum’s role is caring for the records of all the freemasons’ charities that have come into being since the 18th century. Stored in our Archives at Freemasons’ Hall, the collection documents thousands of events, names and fragments of life stories that tell of hardship but also of support and resolution.

It was through caring for these records that our Archivist and Records Manager Susan Snell was inspired to curate the exhibition Generous Dentist: Bartholomew Ruspini.  An Italian dentist who settled in England in the 1750s, Ruspini set about transforming professional dental care through his developments and inventions. He was initiated into freemasonry and joined several lodges. We can’t be sure if Ruspini's philanthropy was evident before his initiation, but we do know that once a freemason it certainly bloomed. We also know that while he was giving free dental care to London’s poor, he was also busy organising charity on a large scale within the ranks of the Grand Lodge.

Ruspini established a school for girls that housed and educated the daughters of freemasons who had fallen on hard times. Being the smart marketer, he secured Royal patronage thanks to his close relationship with the Prince of Wales, then the Grand Master, whom he had previously saved the life of thanks to a dental styptic. The Duke and Duchess of Cumberland also added their support and so the Royal Cumberland School for Girls came into being in 1788.

To fund the School, Ruspini arranged for ticketed musical performances to take place. The concerts raised proceeds from other freemasons and those well-to-do types whose teeth Ruspini had been mending. This regular activity set the tone for what is today referred to as a festival, when freemasons up and down the country raise funds for deserving causes. 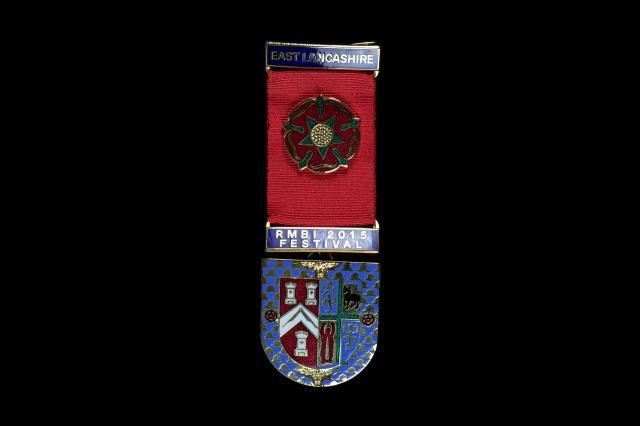 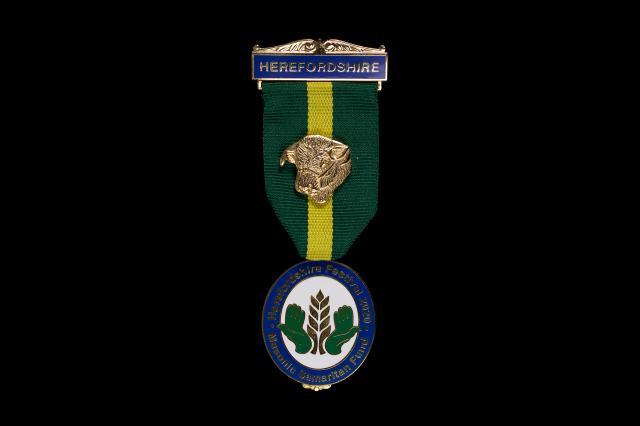 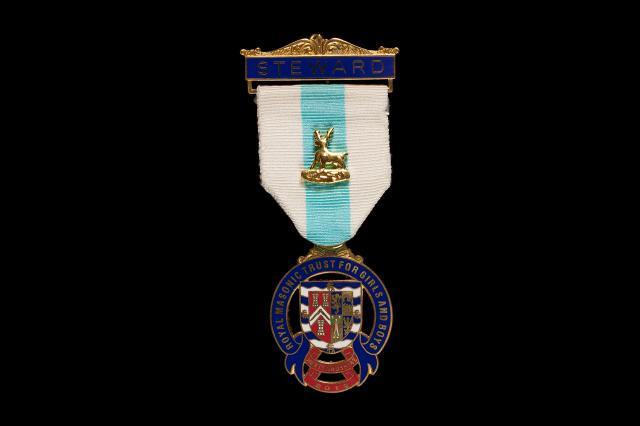 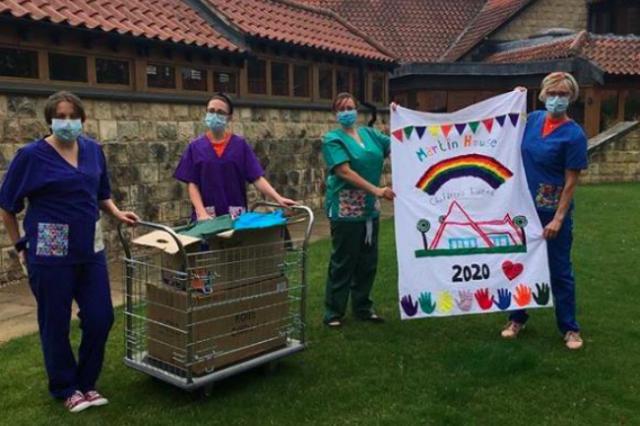 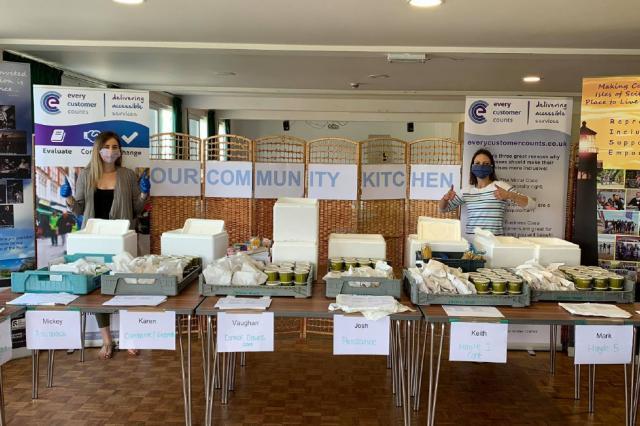 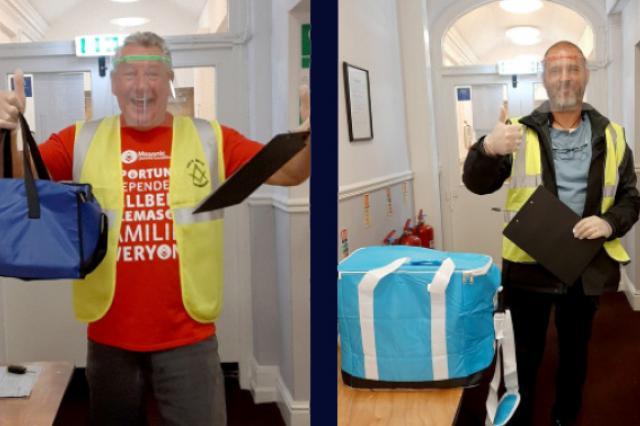 The annual charity festival can been as the manifestation of freemasons’ dedication to actively supporting the communities and institutions they hold dear. It’s a hugely successful collective endeavour that brings pride to lodge and province alike. Freemasons take it very serious because the outcome supports vital services locally and nationally. People’s lives are directly affected by the funds raised by a festival. And it isn’t restricted to freemasons either: many good causes from the wider community are supported, from children’s educational programmes to emergency services to delivering training to young people.

In 2021, the United Grand Lodge of England published its first ever annual report for the previous year. Given that 2020 was the year of the coronavirus pandemic resulting in several national lockdowns, there are two striking figures: through their activities the freemasons of the UK managed to raise £42,000,000 and gave an estimated 18.5 million hours of their time in social and civic volunteering.

While Ruspini was helping Londoners and their children by delivering care in the form of tooth powder and styptics, not only relieving pain but helping prevent the cause, we can be sure of his pride had he seen his brothers’ response to 2020. In a similar tradition, several causes that have a real impact on people’s daily lives were focused on during the COVID-19 crisis including homelessness, domestic violence and young carers. Everything from rescue and rehoming, to retraining and relief was built in to the initiatives undertaken by provinces across the UK.

Much of this support is managed and distributed through the Masonic Charitable Foundation, also based in Freemasons’ Hall, London. MCF has a lineage worth mentioning, as it is comprised of several charitable bodies that were brought together in 2016. One of those charities was the Royal Masonic Trust for Girls and Boys, the descendant organisation of Ruspini’s initial School for Girls. 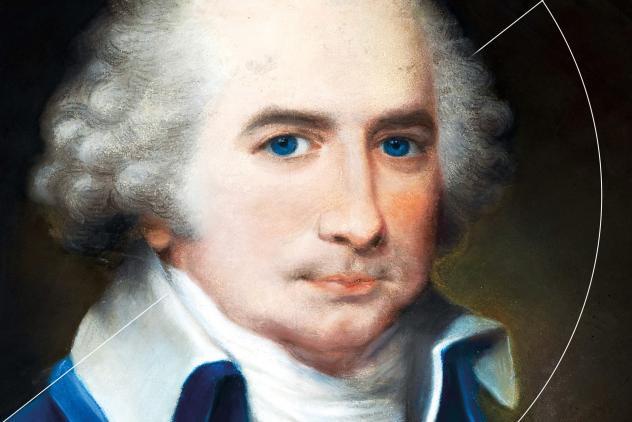 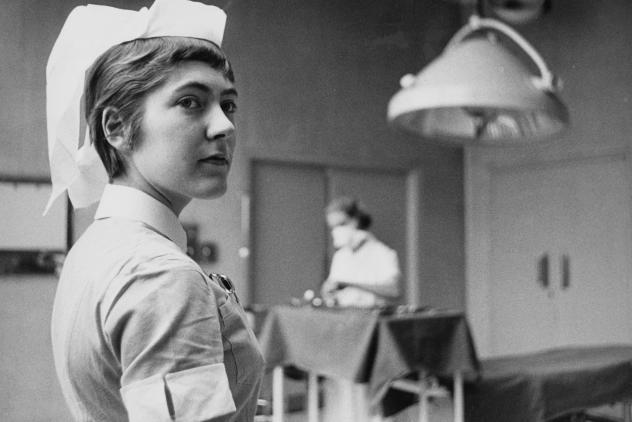 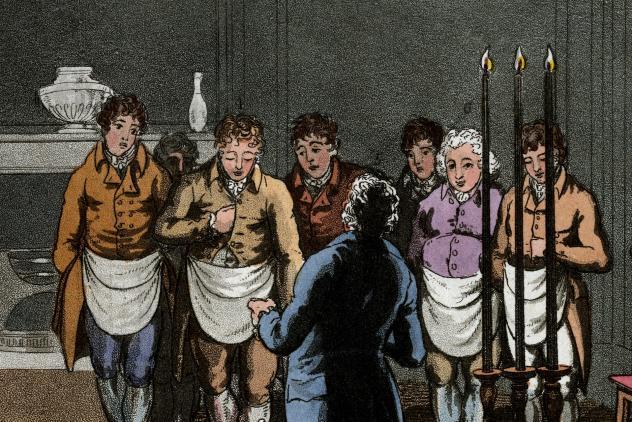