Learn about freemasonry: How many US Presidents were freemasons?

How many Presidents of the United States of America have been freemasons? It’s a very popular question. The answer is fourteen, or fifteen if you include Lyndon B. Johnson, President 1963-1969, who was initiated into freemasonry in 1937 but never progressed beyond the first degree of Entered Apprentice. The rest, however, have had something of a more fruitful relationship with their lodges. Here are all those US Presidents in chronological order with the facts about their membership:

During the War of Independence, eighteen-year-old James Monroe was initiated into St. John’s Regimental Lodge, Continental Army in 1775. He later joined of a lodge in Williamsburg, Virginia.

Before he was President, Jackson was Grand Master of the Grand Lodge of Tennessee from 1822-1824, having been made a freemason in Nashville. During his presidency, an opposition movement called the Anti-Masonic Party nearly brought down freemasonry in the United States.

Like Andrew Jackson, Polk was a Tennessee freemason, having been initiated in Columbia Lodge No. 21, Columbia in 1820.

Johnson was the third President to have been initiated in Tennessee after Jackson and Polk, having been made a freemason in Greenville Lodge No. 119 in 1851.

Tragically assassinated in the first year of his presidency, James Garfield had been a serving Union officer during the Civil War. Initiated in Magnolia Lodge, Ohio in 1861, his progress was hindered by the war but he joined several lodges in Ohio and later in the District of Columbia when he became a Congressman.

As a Union officer during the Civil War, McKinley was initiated into freemasonry in a Confederate lodge in Winchester, Virginia, after witnessing a Union doctor and freemason helping Confederate prisoners. He was a founder member of Eagle Lodge in Canton, Ohio, which changed its name to William McKinley Lodge after he was assassinated in 1901.

Vice-President Teddy Roosevelt unexpectedly became President in 1901 after the assassination of William McKinley. A few months earlier he had been made a freemason in Matinecock Lodge in Oyster Bay, New York and continued attending lodges throughout his presidency. He was famously photographed as a Master Mason in Spokane Lodge, Washington State.

In 1909, the year he became President, William Taft was made a 'mason at sight' at a special ceremony by the Grand Master of Ohio in Kilwinning Lodge, Cincinnati. Making a 'mason on sight' is a privilege exercised by Grand Masters of some US Grand Lodges, in which a candidate receives the first three degrees of freemasonry in one event.

The fourth freemason president from Ohio, Harding had been initiated in Marion Lodge, Ohio in 1901 but after a dispute with lodge members, did not become a Master Mason until 1920. He died in office in 1923.

America’s longest serving President became a freemason in Holland Lodge, New York in 1911 and remained an active freemason for the rest of his life. In 1935 he presided over Architect Lodge, New York, when his sons Elliot and Franklin Delano Jr were made Master Masons in their own right.

Roosevelt’s Vice-President and successor, Harry Truman, had been initiated in Belton Lodge, Missouri in 1909 and clocked up over fifty years in freemasonry. Active in many orders of freemasonry, he was elected the ninety-seventh Grand Master of Missouri in 1941.

So far, Gerald Rudolph Ford, is the last Presidential Master Mason. He was initiated in Malta Lodge, Grand Rapids, Michigan in 1949 but was raised a Master Mason in Columbia Lodge, Washington, DC.

Some books and websites claim that Thomas Jefferson, third President and James Madison, fourth President were freemasons. However as we can only go by documentary evidence, this is the list that remains historically accurate today. 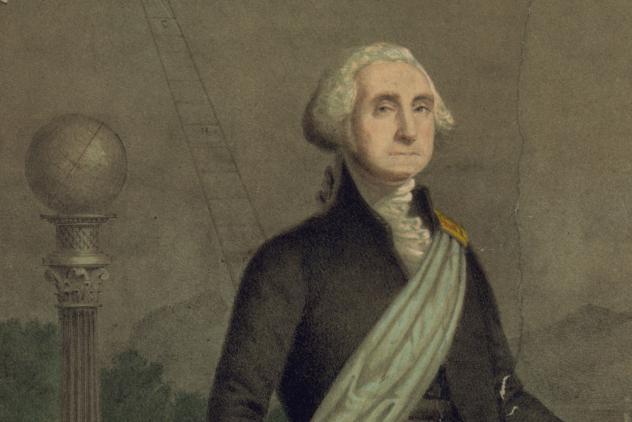 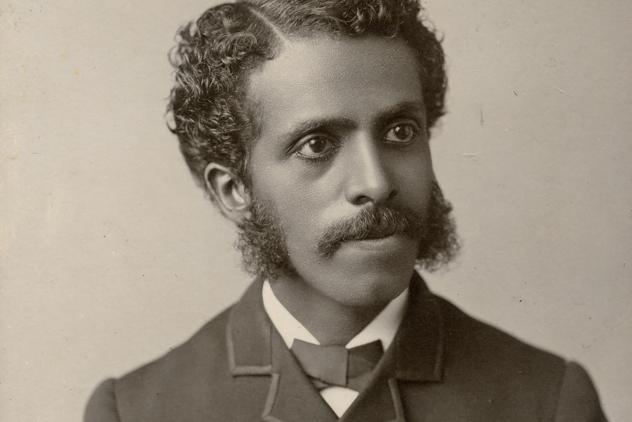 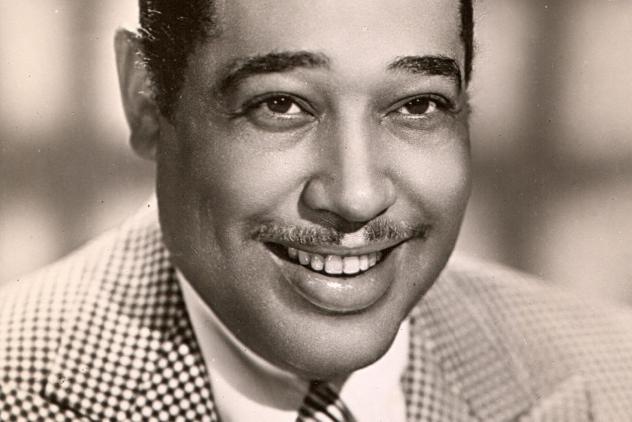