Learn about freemasonry: Was Mozart a freemason?

Born in Salzburg, Austria, in 1756, Wolfgang Amadeus Mozart was an enthusiastic freemason for the last few years of his short but incredible life. After travelling around Europe giving concerts as a child prodigy, he found himself in the court of the Archbishop of Salzburg. The pair quarreled and the young Mozart left in 1781 for Vienna.

We know that when he was 28 years old, Mozart was initiated into Loge Zur Wohlthätigkeit (Beneficence) in Vienna, which also initiated his father Leopold the following year in 1785. He was associated with two other Vienna lodges: Zur Wahren Eintracht (True Concord) and Zur Neugekrönten Hoffnung (New Crowned Hope). True Concord initiated fellow composer and friend Joseph Haydn and Mozart appears in a famous painting of a meeting of New Crowned Hope held in honour of the scientist Ignaz von Born. Vienna freemasons helped Mozart through times of financial difficulty, paid for his funeral and supported his family. 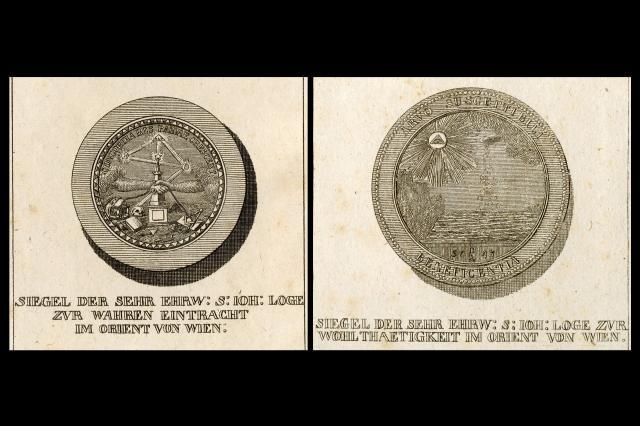 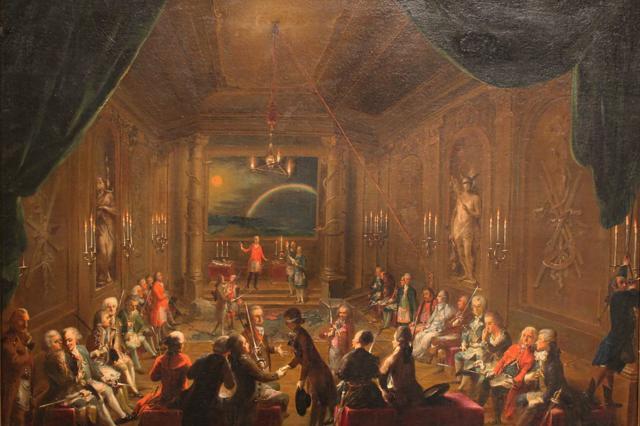 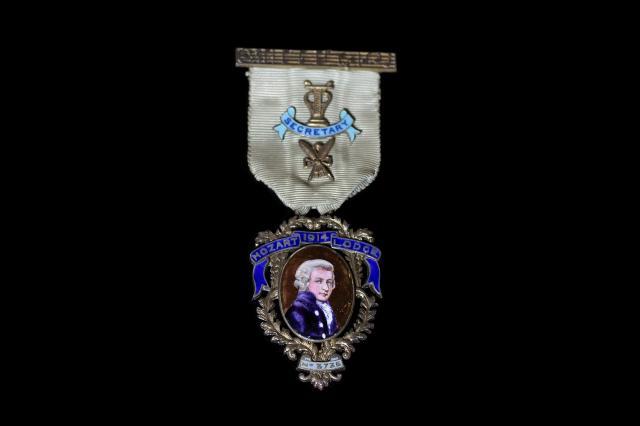 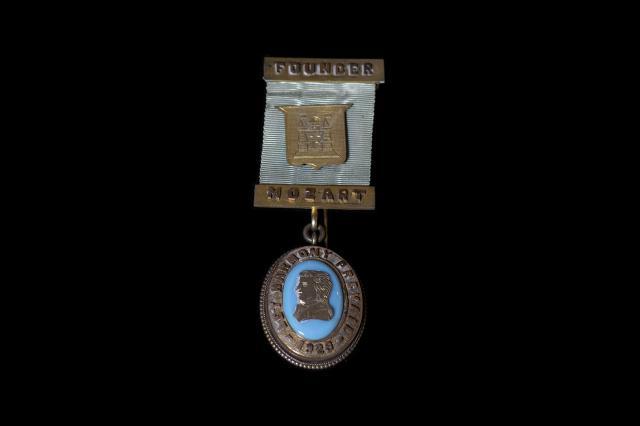 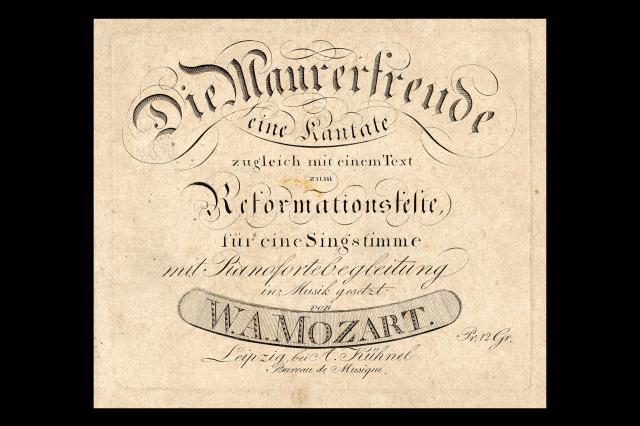 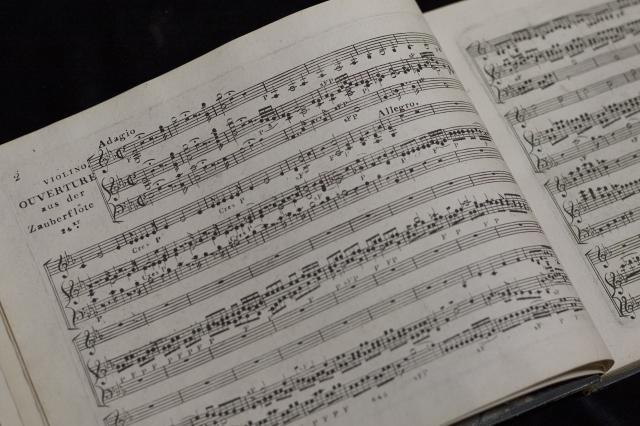 During this short period from around 1785, Mozart composed music relating to or influenced by his freemasonry:

Odes for the opening and closing of the lodge were two pieces of music composed to be used in lodge ceremonies.

Die Zauberflötte (The Magic Flute) opera composed in 1791 is full of freemason imagery. The librettist, Emanuel Schikaneder, who played the role of Papageno in the first performance was also a freemason.

Eine kleine Freimaurer Kantate (Little Freemason’s Cantata) was composed only nineteen days before his death on 5th December 1791 and was Mozart's last work.

Freemasons are proud of their most illustrious musical brother, and there are freemasons' lodges all over the world named after him in his honour. 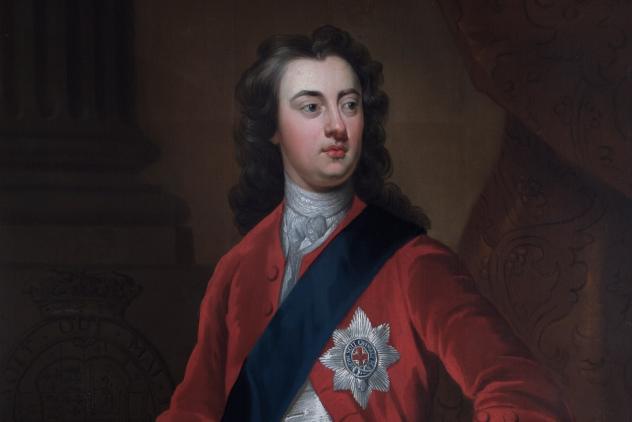 Get to know: Art UK 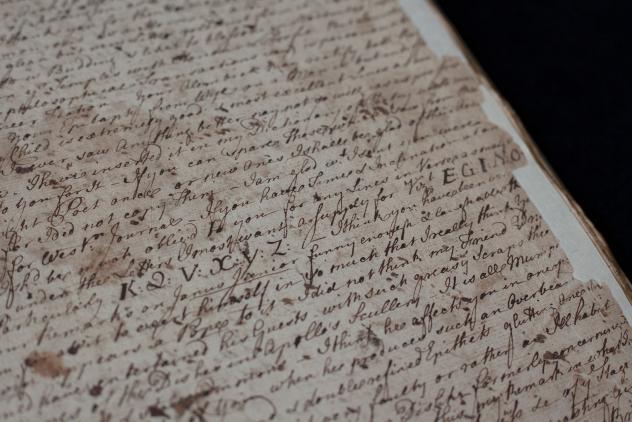 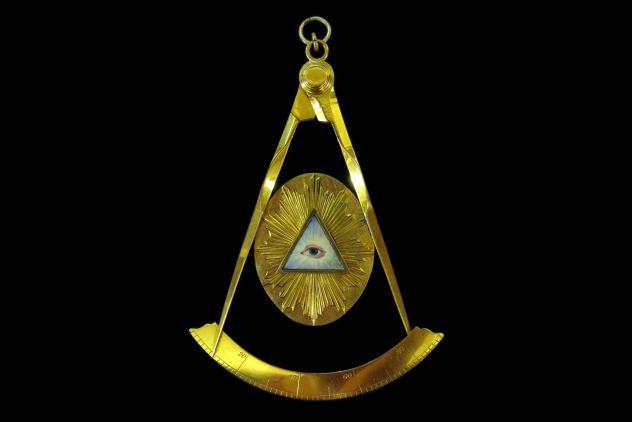 Learn about freemasonry: 12 books to get you started